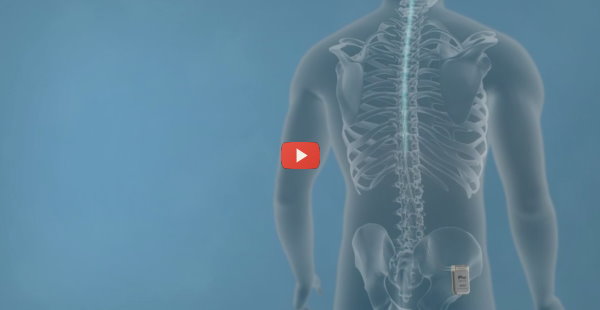 A company named Nevro recently launched an IPO (initial public offering) on Wall Street with runaway success. According to a report in the Silicon Valley Business Journal, the company sold 7 million shares, which is more than the 6.25 million they intended to sell. And the $18 price was higher than the initially announced range of$15 to $17 per share. All in all, the company raised $126 million, and the stock ended the day at $25.19. The startup has developed a new implant to treat chronic back pain, and apparently investors think it is a good idea.

Traditional implant systems for spinal cord simulation (SCS) sends a low-frequency electrical signal into the spine to mask the pain signals coming from the lower back. According to the company website, many patients find some relief with this approach, but also can experience unpleasant tingling in the back and legs, and can sometimes experience an electrical jolt when shifting positions. Nevro’s new product, the Senza system, uses a high frequency signal along implanted leads that are easier to insert than traditional designs. The higher frequency apparently does not just mask the pain signals, but blocks them and eliminates the tingling sensation.

The battery powered control unit is also implanted under the patient’s skin. The device has undergone preliminary trials in the U.S. and Europe, and is awaiting final approval before it ships as a commercial product.